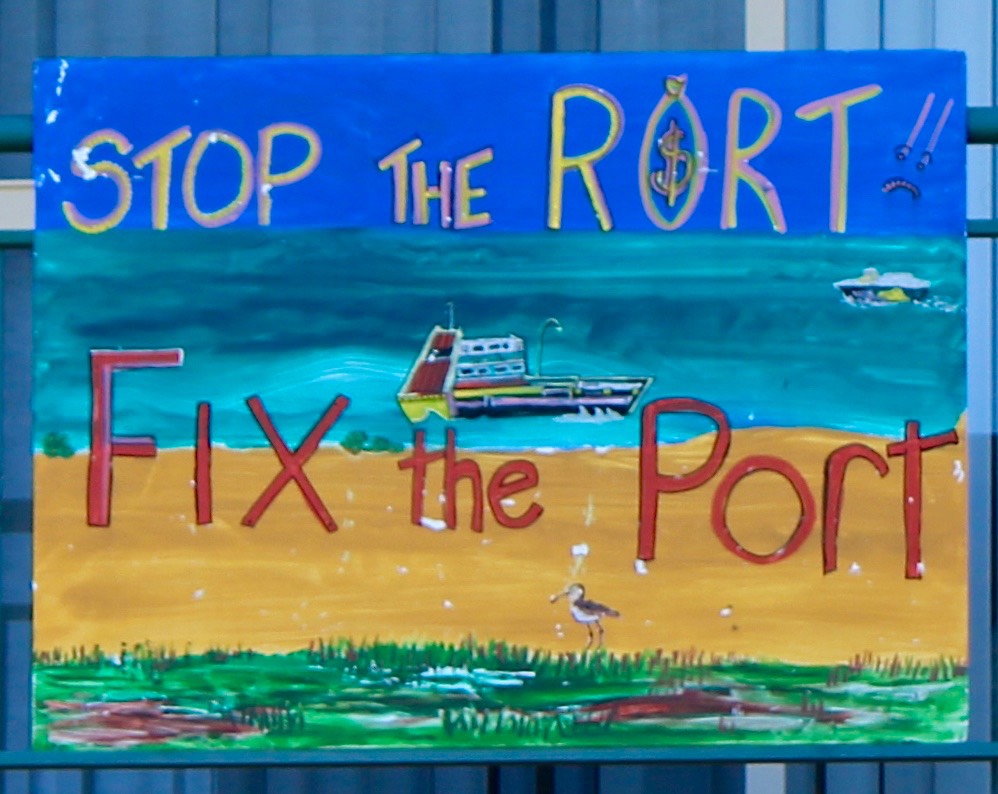 Below is a Draft submission in response to the Federal Environment Department’s 5 June, 2018 public Invitation to comment on a THIRD attempt to obtain approval of the Toondah Harbour proposal to dredge and “reclaim” Ramsar protected wetlands in Moreton Bay.

Submissions must be received by the Federal Government no later than 20 June 2018. Email details below.

You will find all the relevant information relating to the latest referral of the proposal by the Walker Group to the Federal Environment Department linked to this post from Community Group Redlands 2030 – https://redlands2030.net/toondah-harbour-20180608/

Please feel free to copy and paste all or some of the below draft and re-word as you like and add your own personal touch so that your submission carries more weight. If you wish to write your own submission from scratch, please read the Federal Environment Department’s advice on making a submission – scroll down this link to ‘Invitations for public comments’ – http://www.environment.gov.au/epbc/public-notices/assessment-help#referrals

Email your submission to the following email address and make sure you include the Re: section as this information is essential.

(Cc email to yourself for your records)

I submit that Walker’s third Referral attempt to obtain federal approval for its proposal  should be rejected as clearly unacceptable, for the following reasons:-

In Clause 2.5 of the Ramsar Convention, Australia promised not to reclaim any part of a Ramsar listed wetland (as is proposed at Toondah Harbour) unless for “urgent national interests”. The proposal by Walker to dredge and reclaim Ramsar wetlands to build high-rise units and private marinas for profit, obviously is not for Australia’s “urgent national interests”. Also see the Ramsar Secretariat’s submission on Walker’s second Referral. It was obtained under Freedom of Information laws by community group Redlands 2030.

The EPBC Act further binds Australia to the promise not to reclaim Ramsar protected wetlands unless it is for “urgent national interests”. It states:-

In deciding whether or not to approve…..the Minister must not act inconsistently with Australia’s obligations under the Ramsar Convention.

In my submission it is clear that Australia is bound by the Ramsar Convention and the proposal should therefore be rejected immediately. There is no need for an expensive, time consuming environmental assessment process when the proposal must be rejected because of its inconsistency with Australia’s international contractual obligations.

The reasons for rejecting this proposal are overwhelming.