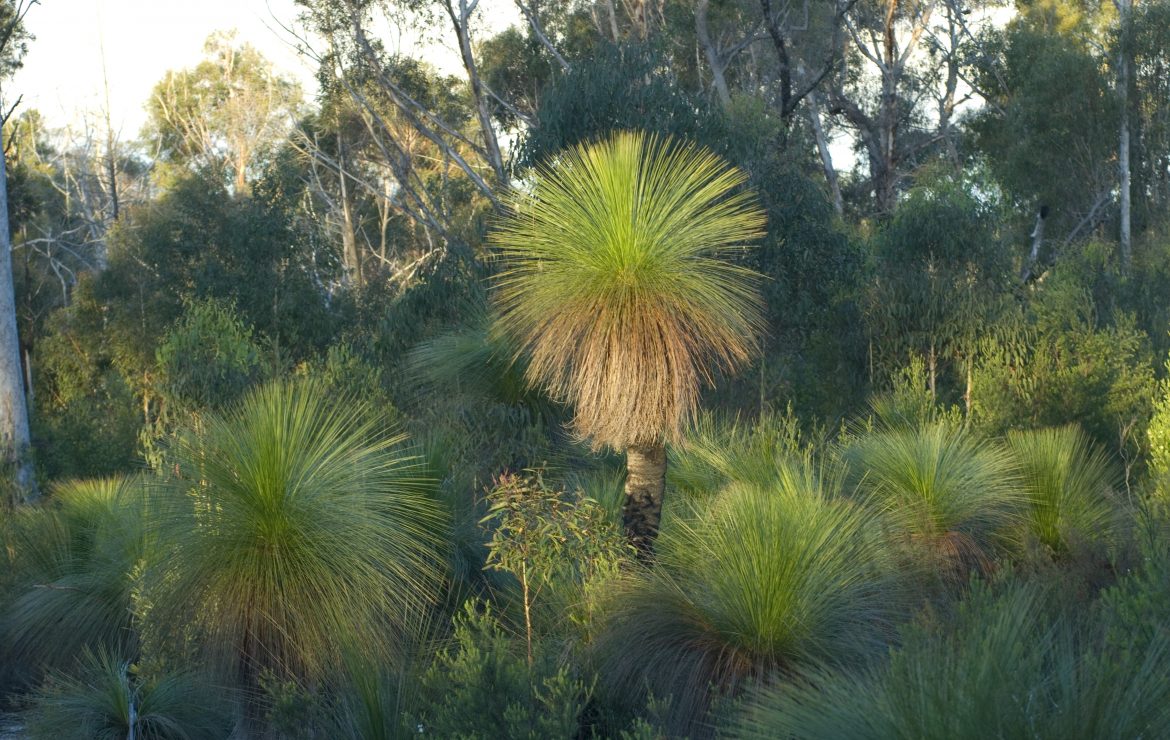 Sibelco grossly exaggerates employment and other claimed benefits of mining

Labor’s promised repeal of the Newman amendments to the 2011 North Stradbroke legislation is now under way. The repeal Bill was introduced into parliament on 3 December. The Palaszczuk Government’s Bill, if passed, will restore the 2019 end date for the “Enterprise” sand mine and impose a restricted mine path of 344 hectares. The Bill was immediately referred to a parliamentary committee for consideration and more consultation, along with the Katter Party’s Bill (see below). The committee is to report to parliament by 31 March, 2016. The closing date for submissions is 29 February.

Instead of applying and making decisions under the existing expired mining lease law and allowing the courts to adjudicate challenges, the Bligh government in 2011 used parliament to extend mining. In the words of Stephen Keim SC:-

“This was achieved by legislatively renewing particular expired mining leases, side-stepping the usual application and decision process and extinguishing the judicial review rights of native title claimants, environment groups and others who had objected to renewal.” (Independent Australia, June, 2014).

But the sand mining company, Sibelco, was still not satisfied. It wanted to keep mining until 2027, with no restrictions. In the lead up to the 2012 State election, Sibelco conducted a controversial political campaign backing the LNP and Campbell Newman in particular. It included 108 prime time television ads, numerous full page newspaper ads, cinema ads and social media.

In 2013 the Newman government removed the restricted mine path and allowed Sibelco, but not until 2019, to apply to extend the leases to 2035.

In October, 2015 the Katter party introduced a Bill proposing that sand mining be extended to 2024. The so-called compromise was immediately welcomed by Sibelco’s CEO. A mining company letter to the Australian Securities Exchange in 2009 may explain why Sibelco responded enthusiastically.

Both Bills, their explanatory notes, the committee’s timetable for consultation and information about the making of submissions are accessible via the parliamentary committee’s webpage.

On the same day the repeal Bill was introduced, the Palaszczuk government launched an economic transition strategy. This is a quote:-

Despite Stradbroke’s promising future after mining, some people understandably are concerned about loss of jobs and other impacts after the  2019 mine closure. Unfortunately, wildly exaggerated claims by Sibelco and some supporters that 600 hundred jobs will be lost have not helped.

In November, 2013 a parliamentary committee reported to parliament that at stake were 107 full time equivalent jobs, with 86 of those on the island and 21 elsewhere (page 7 of the report, for example). The committee relied on economic advice from the Department of State Development, Infrastructure and Planning, contained in a 2013 report titled “North Stradbroke Island – economic impact of mineral sands mining”. It was attached to a letter to the committee from the Director General of the Department of Natural Resources and Mines.

The 86 jobs on the island referred to in the economic report include those who live on the mainland but travel to and from the island each day for work, and include direct and indirect employment.

Sibelco and its supporters have ignored this inconvenient government economic advice about the number of jobs. The parliamentary committee which accepted it was controlled by LNP members whose report otherwise strongly supported Sibelco’s quest for more mining.

Similar exaggerated claims were made about job losses on Fraser Island in 1976, following the Fraser Island Inquiry report. The inquiry concluded that sand mining causes major environmental damage. The Bjelke Petersen government wanted a two year transition away from mining. The Federal government rejected this and ended sand mining on Fraser Island within two months of the receipt of the report. Newspaper reports from that time can be read here.

More recently, coal mining company Adani has claimed that 10,000 jobs will be generated if its Carmichael mine is allowed to proceed in the Galilee basin in central Queensland. A recent article by the Australia Institute’s Richard Denniss exposed that Adani’s own economic adviser admitted, under oath, that the true figure is 1,400 – 85% smaller!

Sibelco and Adani have something else in common. The Australian Tax Office revealed on 18 December that both paid zero income tax in 2013/14. Sibelco, which is privately owned by a Belgian family, earned over $412 million in that financial year, leading to strong reactions on the Save Straddie Facebook site and others.