The Toondah scandal deepens. The Federal Government’s highly controversial ‘controlled action’ decision on Cleveland’s Toondah Harbour ‘Priority Development Area’ (PDA) proposal was based on impacting ‘matters of national environmental significance’ within a 56 hectare “referral area” nominated by Walker Group/Corporation (Walker) in 2018. It now appears that was a grossly understated referral area to obtain the ‘controlled action’ decision in the face of mounting opposition.

As also reported by the ABC, a ‘controlled action’ decision, on Walker’s failed 167.5 hectares Referral, was supported in a 2016 letter to the Federal Government, obtained by the ABC, by former Queensland Deputy Premier and Planning Minister, Jackie Trad. 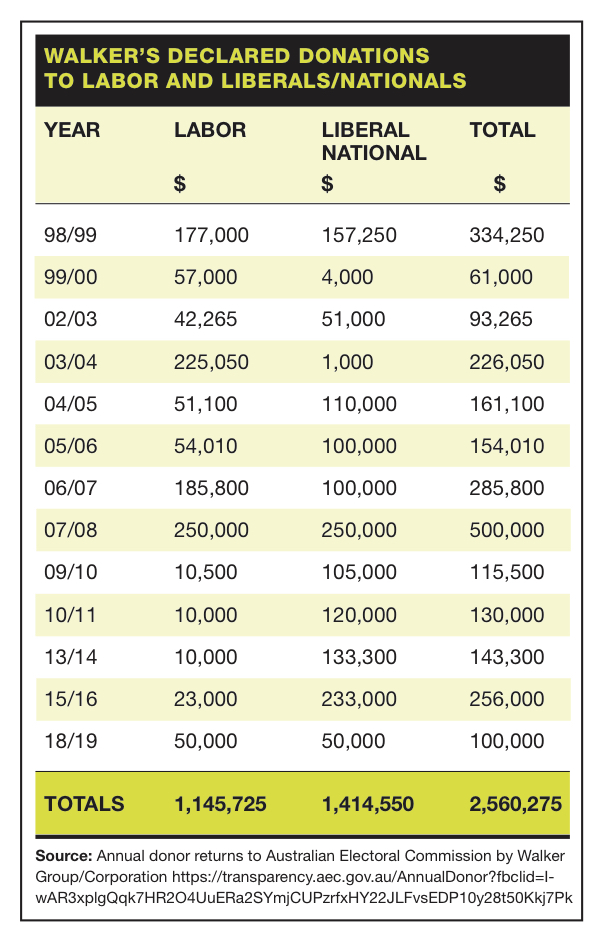 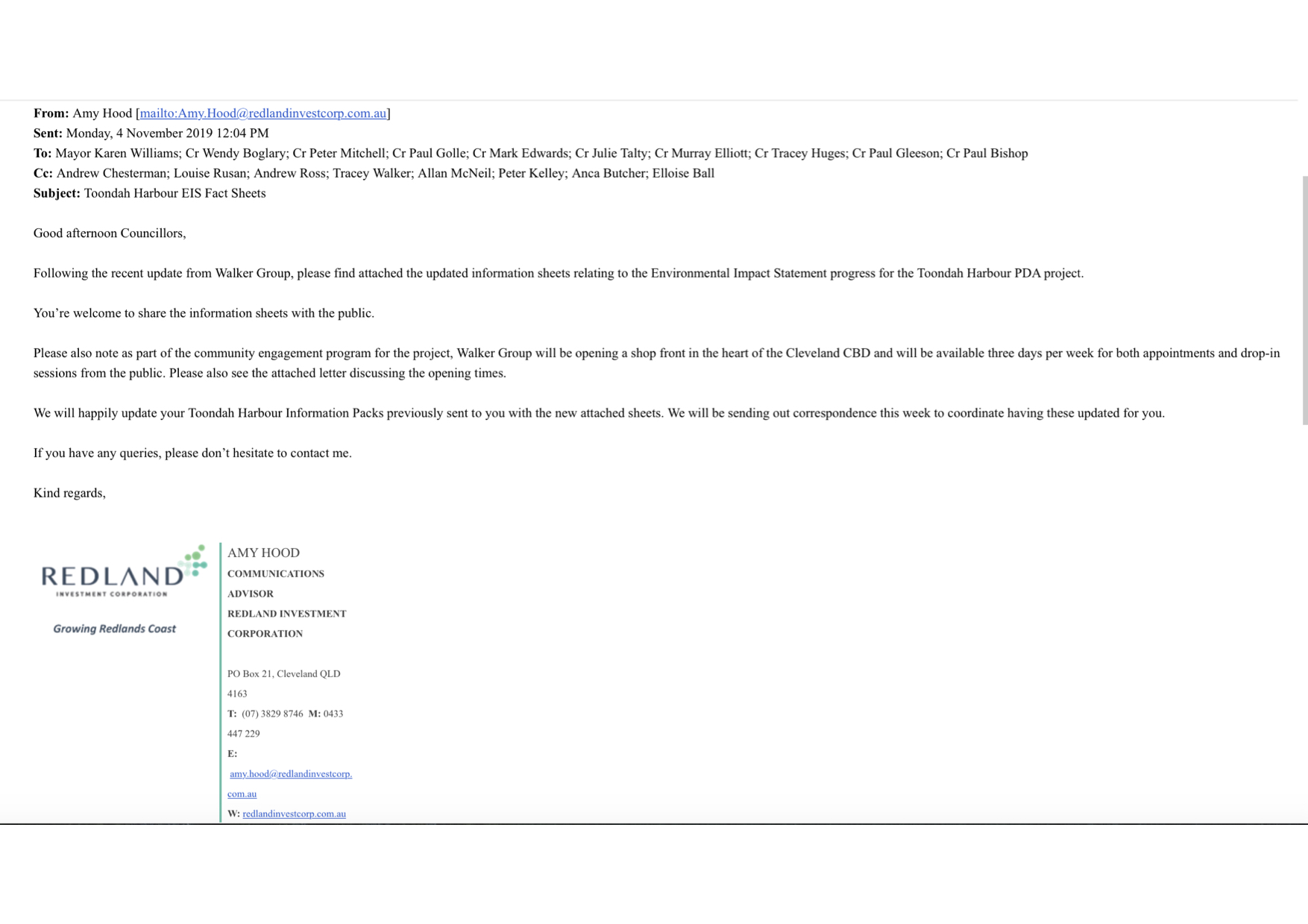 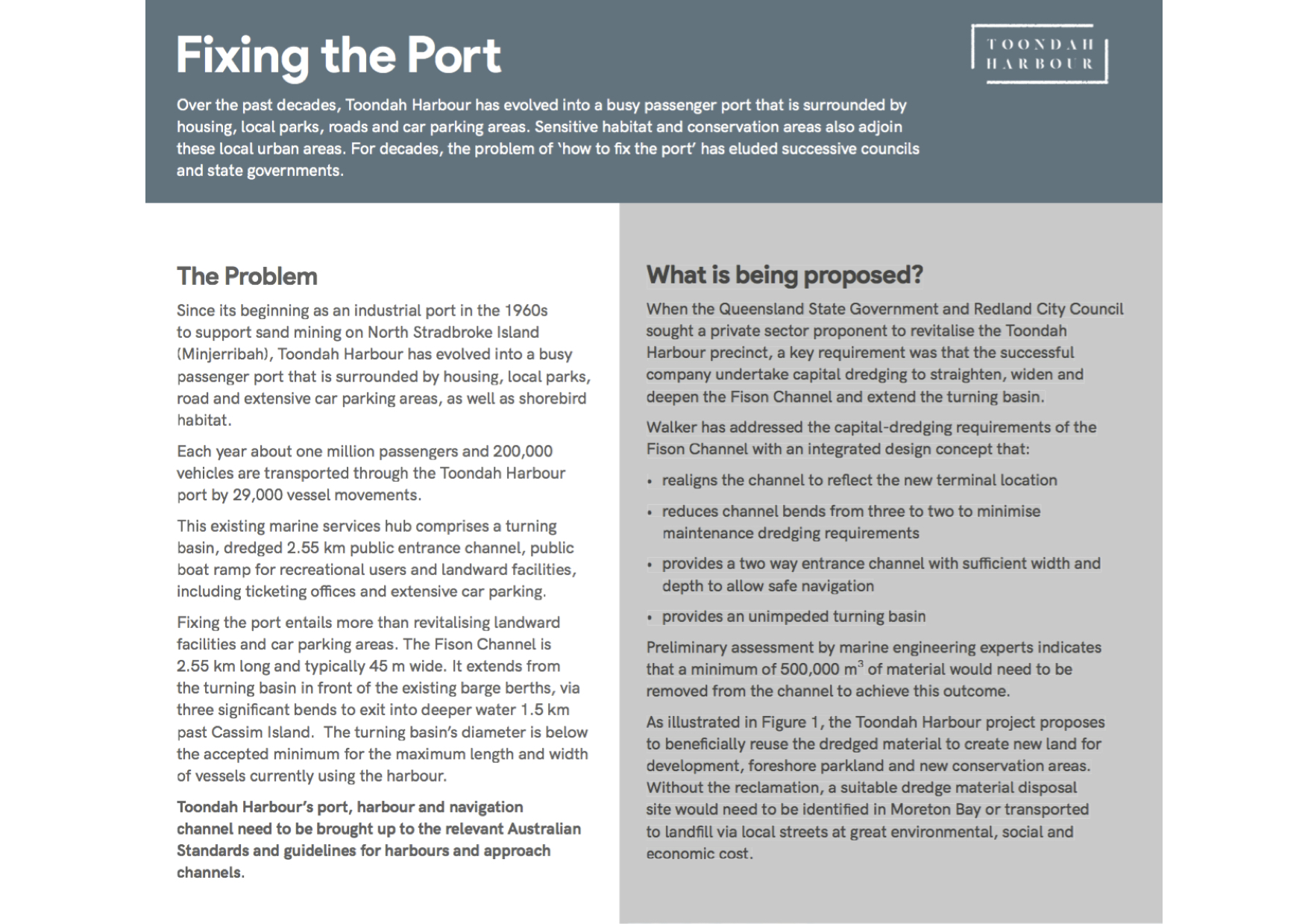 Walker claims the channel work is  necessary to make the navigation channel safe, but Maritime Safety Queensland recently informed the Independent candidate for Oodgeroo, Claire Richardson, that widening the channel etc would only be required if Walker’s proposed Toondah yacht marina plan was approved – yachts would then be competing for space in the navigation channel with North Stradbroke Island ferries and water taxis. See again the Letters to the Editor – http://bit.ly/LettersToEditorR2030

Put simply, ‘Fixing the Port’ for the North Stradbroke Island ferries and water taxis does not require the extensive, 2 kilometre channel work proposed by Walker, nor does it require the destruction of Ramsar protected wetlands and the building of 3,600 high-rise units and a ‘cultural centre’ for the Quandamooka Yoolooburrabee Aboriginal Corporation (QYAC). 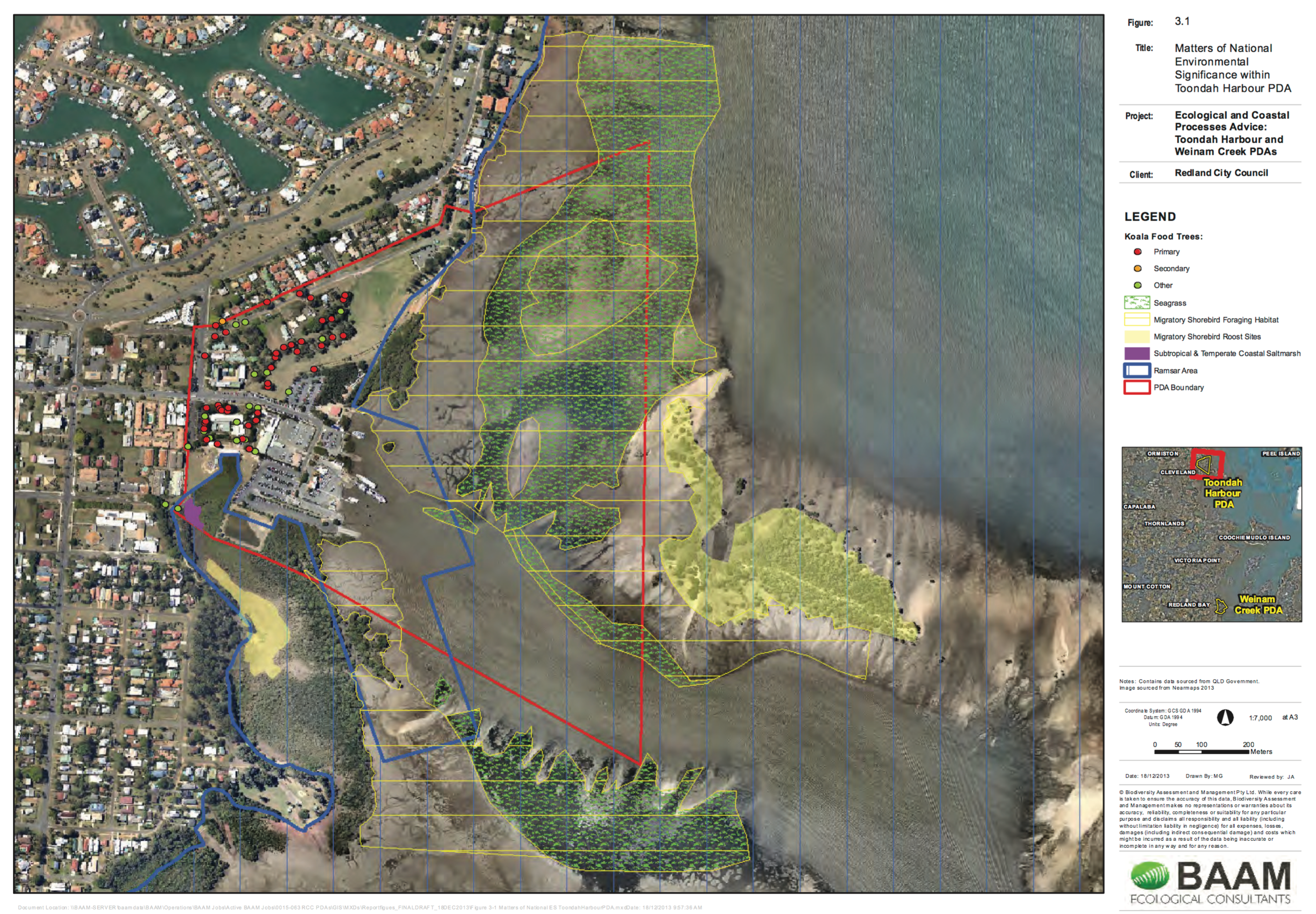 Figure 3, extracted from an Ecological Report to the Redland Council, illustrates the environmental importance of the Toondah Ramsar protected area, with extensive seagrass beds, mangroves, migratory bird habitat and Koala habitat on the land portion of the PDA.

Dredging and removing large areas of the seabed through the middle of the Ramsar site 2 kilometres out into the Bay obviously would result in“areas of the wetland being destroyed or substantially modified”.

Further, had Minister Frydenberg considered the 56 referral area to be inaccurate or incomplete, the Minister had the power, under section 74A of the EPBC Act, to reject the Referral and require Walker to re-submit and seek approval for the whole proposal. He did not do that, which leads to the only logical conclusion he considered the extensive channel work intended in 2015 had been abandoned in the 2018 Referral.

Walker’s 2019 ‘information sheet’ provided to Redland City Councillors and Officers reveals that Walker still intends to “widen straighten and deepen” the Fison navigation channel currently used by the North Stradbroke Island Ferries, extending 2 kilometres out into Moreton Bay. Walker’s plan to widen the channel from 45 metres to 75 metres and straighten the channel effectively involves dredging a new channel through the middle of a Ramsar site. Walker’s recent Letter to the Editor appeared to confirm this.